Located in beautiful Austin, Texas. Avila Medicare Solutions is a full-service independent insurance broker dedicated to assisting Medicare beneficiaries with the transition to Medicare and providing guidance on the many plan options and benefit designs. Understanding that Medicare is a process and not a product, our agents are fully licensed, trained and certified to help find the right solutions to meet your needs, offering a bilingual service (in English and Spanish). Call us at 855-GO-AVILA and let us make Medicare easy for you. 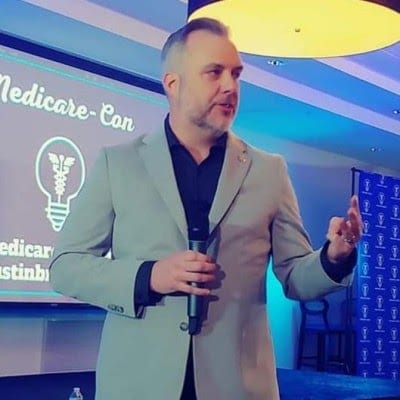 Tony, a fifth-generation Texan and a seventeen-year veteran in the insurance industry, has served in a wide variety of roles and responsibilities including sales and marketing, customer service and quality assurance, as well as recruiting and training.

His career in insurance began with Family Heritage Life in 2004, before entering the senior market with Great American Financial in 2006, where he worked in business development and product distribution for their Medicare and Final Expense Life supplemental products. In 2010, he began advancing his career with Precision Senior Marketing, where he still serves as Executive Marketing Director. Also working as an independent agent and broker, Tony has culled his vast experience in sales, marketing, business development, and customer service to form Avila Medicare Solutions, a full-service insurance agency dedicated to helping Medicare beneficiaries with their transition to Medicare.

Tony, a respected member of the insurance community, is sought after for his extensive knowledge in the Medicare field, having appeared as an interview guest on numerous podcasts, including the 8% Nation Podcast, Everything Medicare Podcast, and StrongLYFE Podcast. In addition to his responsibilities in the insurance industry, in his spare time, Tony enjoys public speaking, barbecuing, salsa dancing, and tournament-level poker and martial arts.

Originally from Barranquilla, Colombia, Engracia immigrated to the United States in August 2004. With a bachelor’s degree in education and an associate in early childhood development, Engracia has worked primarily as a Spanish translator, Spanish literature teacher, and immersion teacher in Spanish with top accredited schools in both Colombia and the United States, including the Austin Eco-Bilingual School in Austin, Texas, where he served for eight years.

She has proven her worth in her teaching profession and has been requested as the author of numerous articles on behavior development, including in publications such as Más Mujer Austin.

After meeting Tony in 2014, she learned about the many challenges older people face when transitioning to Medicare and found the opportunity to use her experience as a smart educator to help Medicare beneficiaries work through this transition. Therefore, a partnership was formed and Avila Medicare Solutions was born with an empathetic devotion to serving the Latino community.

Coming from strong and traditional family roots, with a compassionate heart and a strong desire to serve. Engracia spends time outside of her profession as a volunteer at SafePlace, a SAFE Alliance Group partner, as well as within the local Austin, Texas homeless community. Her hobbies include theater, enjoying nature, cooking authentic Colombian cumin, and dancing salsa.

You can reach Engracia directly at grace@avilamedicare.com. 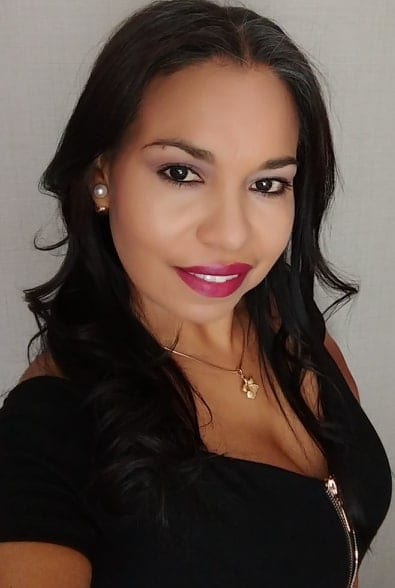 This is a proprietary website and is not, associated, endorsed or authorized by Medicare or the Federal Government.